A terrible howl rises over the Manor. The Yard is covered in ominous moonlight, terrible monsters storm the doors, and the dried-up tree starts to gleam. Is it the day of doom? That’s one way of putting it! The Full Moon is coming to Mystery Manor. That’s not just a moon phase; the Full Moon is the time when reality itself becomes hazed, the line between the worlds gets blurred, and Darkness grows mightier than ever. Save your Manor from the destructive forces of the Dark and win heaps of rewards!

When you reach level 6, Elsa will ask you to deal with the monsters that have appeared in the Yard. From that moment you’ll become the leader in the great war of Light and Darkness.

Complete the quests given by the Manor residents to learn how to fight the forces of the Full Moon. These quests are highlighted in blue and marked with a wolf icon against the moon. 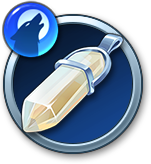 Fill In the Diary!

Complete the first Full Moon quests and get the detective’s diary. It will help you keep track of what is going on. In this diary you’ll see a summary of all that you know about the Full Moon. 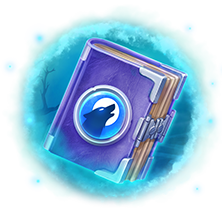 Furthermore, in this diary you’ll be able to see the goal of the ongoing quest, view the global goal of the stage you’re on, and proceed to the current quest.

Your diary is divided into chapters. During your first Full Moon, you can only complete one chapter. Later on, you’ll be able to complete two chapters during one Full Moon.
You’ll get a reward for completing each chapter; if you do it in the allotted time, you will also be rewarded with a special chest!

Banish the monsters of the Full Moon to gain valuable items which are vital in fighting the forces of the Dark and getting rewards and collection items.

You can find weapons to fight these monsters in the rooms of the Manor.

Complete the first Full Moon quests and get the Twilight Chamber key, which is a new room that has appeared inside the dried-up tree. 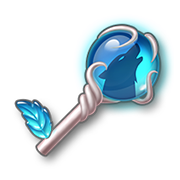 Now this tree is gleaming with a strange unworldly light because it's become a portal to another world. 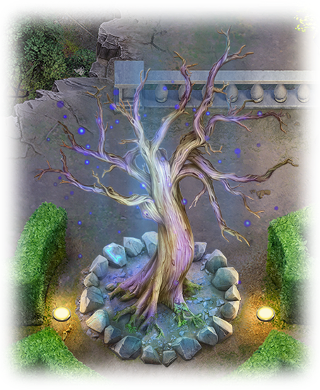 You’ll need special Lunar Pendants for each exploration of the Twilight Chamber. 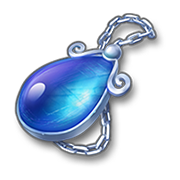 Meet the Owner of the Chamber!

Explore the Twilight Chamber and complete quests to meet Sybille.
Sybille is mysterious, cold and bitter. What side is she on? How much does she know about the Full Moon? Can she help you defeat the forces of the Dark? Who is Sybille, where did she come from and why can’t she leave her Chamber? You’ll learn the answers to all these questions!